Ukulanda – Fetching the spirit of the archival subject

Ukulanda – Fetching the spirit of the archival subject

This is a presentation by Sifiso Khanyile in conversation with Palesa Nomanzi Shongwe. It’s from the Reframing Africa and Wits Department of Anthropology series titled Modernity, Cinema & Africa – The Challenges & Surprises of the Archive.

Ukulanda (umoya) is an African custom/practice where family members fetch the spirit of the deceased to bring them home. The visual archive was originally a tool for colonialism and empire. In South Africa, archives are sites for colonial and Apartheid violence, using indigenous bodies to advance separatist ideologies, or to qualify fantasies of supremacy. How do we make up for the violence inflicted on the Black body and image in the archive? How do we repurpose and recontextualise archival images to create new narratives and new representations? How do we restore dignity for the archival subject? In this talk, Khanyile focuses on the subjects in the archive and repurposing their context, in a bid to restore some semblance of dignity, a digital Ukulanda. This is an extension of a widely held phenomenon or belief in many indigenous cultures around the world, of the use of photography to capture the spirit of the subject (ukuThwebula). Many of these ethnographic stills then went on to represent the archive of empire. What then of the captured spirit of these subjects?

Sifiso Khanyile is a Johannesburg-based, award-winning filmmaker, archive researcher, and record collector. He has produced 9 films, writing and directing four of those including the award winning ‘Uprize’, and ‘A New Country’. As archive researcher, Khanyile has worked on numerous documentary and art projects and presented at archive symposiums such as the Visionary Archives Festival at the Arsenal in Berlin. 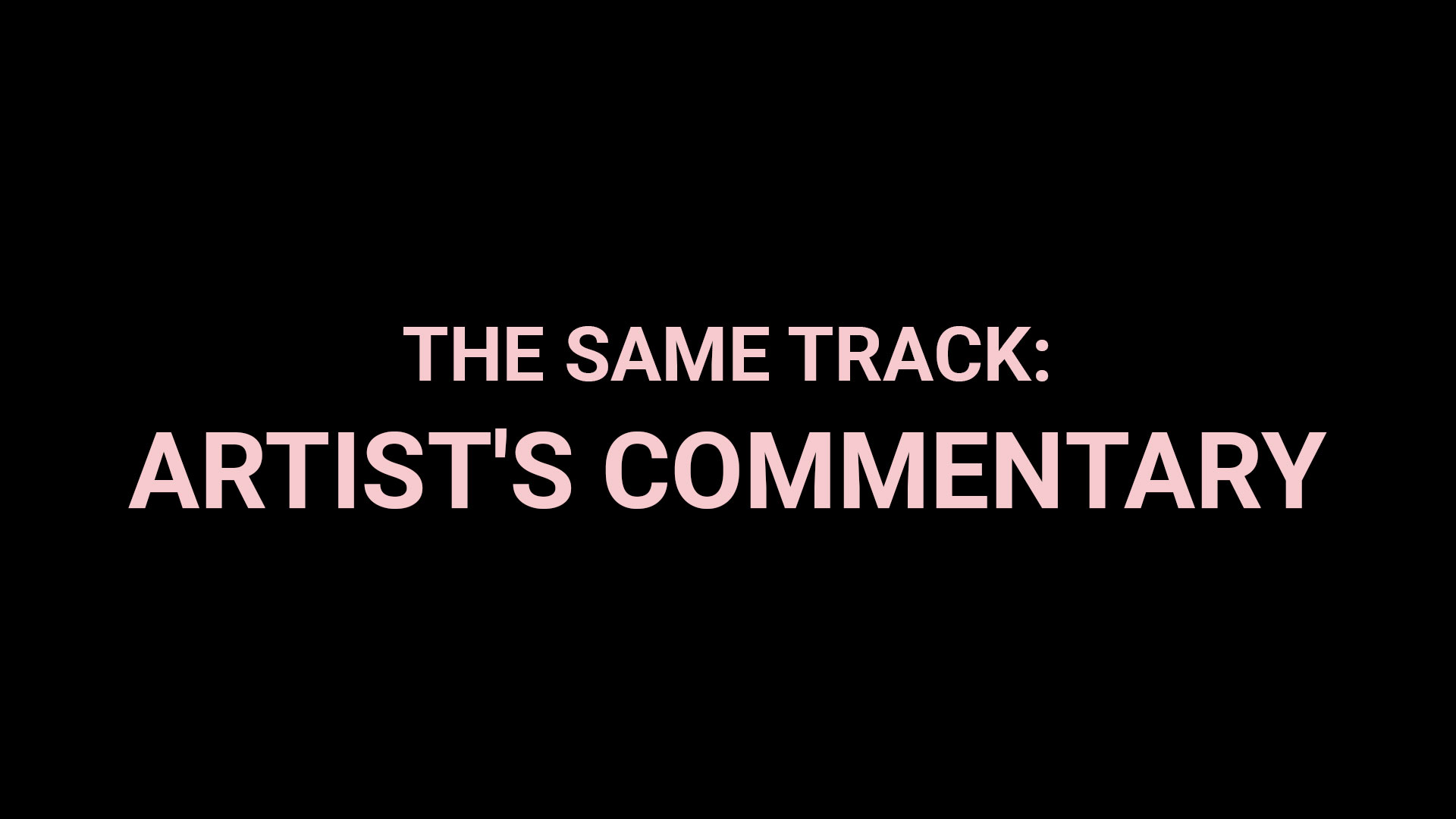