Why the Commonwealth Games Still Matter

Why the Commonwealth Games Still Matter

There was a buzz of excitement in the air for athletes, coaches and volunteers — and for me — when the 2018 Commonwealth Games started with spectacular opening ceremonies in Gold Coast, Australia. But despite the glitzy ceremony, the shine of the Commonwealth Games appears to have dulled.

There is declining media coverage for these Games, while a cultural shift has lead many to question the merit of the Commonwealth. Considering the waning interest, why do the Commonwealth Games still exist?

The Commonwealth is rooted in its historical past of sovereign and independent states that formally made up the British Empire and its traditional trade relations between member states.

What sets the Commonwealth apart from other assembled nations is that all members share a commitment to democracy, humanity and equality. Unlike the United Nations, all countries have an equal voice, no matter their size.

The Commonwealth Games celebrates this commonality every four years. In fact, the Commonwealth Sport Movement is an extension of the Games. Through the power of sports, there is continuous engagement with communities in between the Games years, embracing and celebrating diversity while promoting sport for development. Evolving with the times, the modern Commonwealth vision is “building peaceful, sustainable and prosperous communities globally, by inspiring Commonwealth Athletes to drive the impact and ambition of all Commonwealth Citizens through sport.”

The Commonwealth Games have a long history that dates back as far as 1891, five years before the birth of the modern Olympic Games. An English minister, Rev. Astley Cooper, proposed that a Pan-Britannic-Pan-Anglican Contest and Festival should occur every four years as a means of “increasing the goodwill and good understanding of the British Empire.”

However, it would take three decades before this notion was realized. In 1930, Melville Marks (Bobby) Robinson, a Canadian sports editor and official in athletics, championed the first Games which took place in Hamilton, Ontario, with 400 athletes from 11 countries participating. Known as the British Empire Games at the time, this event also introduced various hosting concepts including the first Athletes Village, awards podium, volunteerism and media press box.

The 1954 Empire Games in Vancouver featured one of the first live televised sporting events in Canada — the iconic Miracle Mile. Three months after England’s Roger Bannister became the first person to run the mile under four minutes, he faced off against John Landy from Australia, who had since bettered Bannister’s time. Bannister won the showdown in what is still considered one of the greatest races of all time.

Another game-changing moment was the renaming of the British Empire Games to the “Commonwealth Games” at the 1978 Games in Edmonton. And in 1994, the Commonwealth Games in Victoria, B.C., was the first time able-bodied and para athletes competed in the same Games.

Despite the central role Canada has played in the Commonwealth Games, there appears to be a lack of knowledge, awareness and value of these Games.

Perhaps the declining media exposure over the years may be partly to blame. In the past, CBC provided full coverage. This year, the only way Canadians will be able to see the events live will be if they sign up for DAZN, a subscription-based live streaming platform — CBC will only show highlights.

The symbiotic relationships of sport and media offers sport a promotional platform. To illustrate this point, a moment that will forever stay with me was watching Donovan Bailey, Glenroy Gilbert, Carlton Chambers and Bruny Surin win gold in the men’s 4×100 metres at the 1994 Victoria Commonwealth Games. I had just begun training in the high jump and found myself glued to the television, paying particular attention to athletics.

As I watched the men’s relay team take their victory lap with the Canadian flag, I was deeply inspired. In that moment, I decided I too wanted to represent Canada at the Commonwealth Games and perhaps even the Olympic Games. I had no reason to believe I would ever be good enough to be a national team athlete, but it ignited a desire in me.

Lack of media coverage of a sporting event is like a tree falling in the forest. If no one is around to hear the tree fall, does it make a sound? Likewise, if coverage of a mega sporting event like the Commonwealth Games is not freely accessible and wide-reaching, can the Games be said to exist or even be important?

71 nations at the Games

The Commonwealth Games include athletes from 71 nations and territories, estimated to be approximately one third of the world’s population.

The Commonwealth Games also play an integral role in an athlete’s pursuit of excellence. Certainly, I attribute my ability of being ranked in the Top 10 in my sport and becoming an Olympian because of the Commonwealth Games. The depth of competition is high, and winning a medal at these Games can signify for an athlete they have arrived, and are among the best in the world at their sport.

Most importantly, this can go a long way in enhancing the confidence of an athlete — the cornerstone behind any great performance. In fact, 53 per cent of Canadian athletes who competed at the 2014 Glasgow Commonwealth Games were on the 2016 Rio Olympic Games. And of the 22 medals won at the Rio Games, 14 of them came from athletes who competed at the 2014 Glasgow Games.

The Commonwealth Games serve as a gateway to podium performances at the Olympic Games. Athletes are able to assess how they are they are progressing midway through the quadrennial cycle while also comparing how they measure up to their competitors while taking part in a mega sporting event.

For many Canadian athletes competing in Gold Coast, these Games are a direct pathway for 2020 Tokyo Olympic Games. For non-Olympic sports, these Games may be the pinnacle event in their sporting career. The Commonwealth Games are not to be taken lightly. 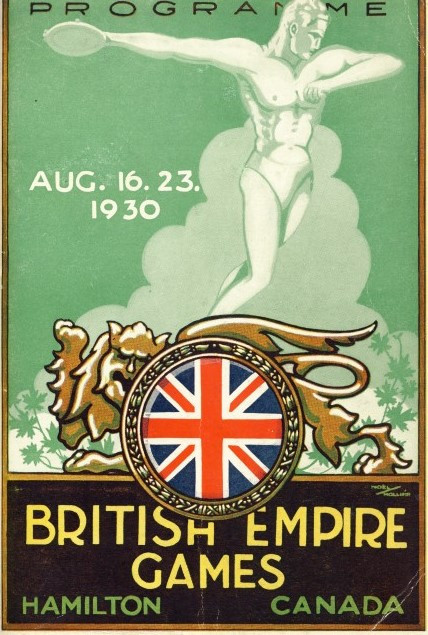 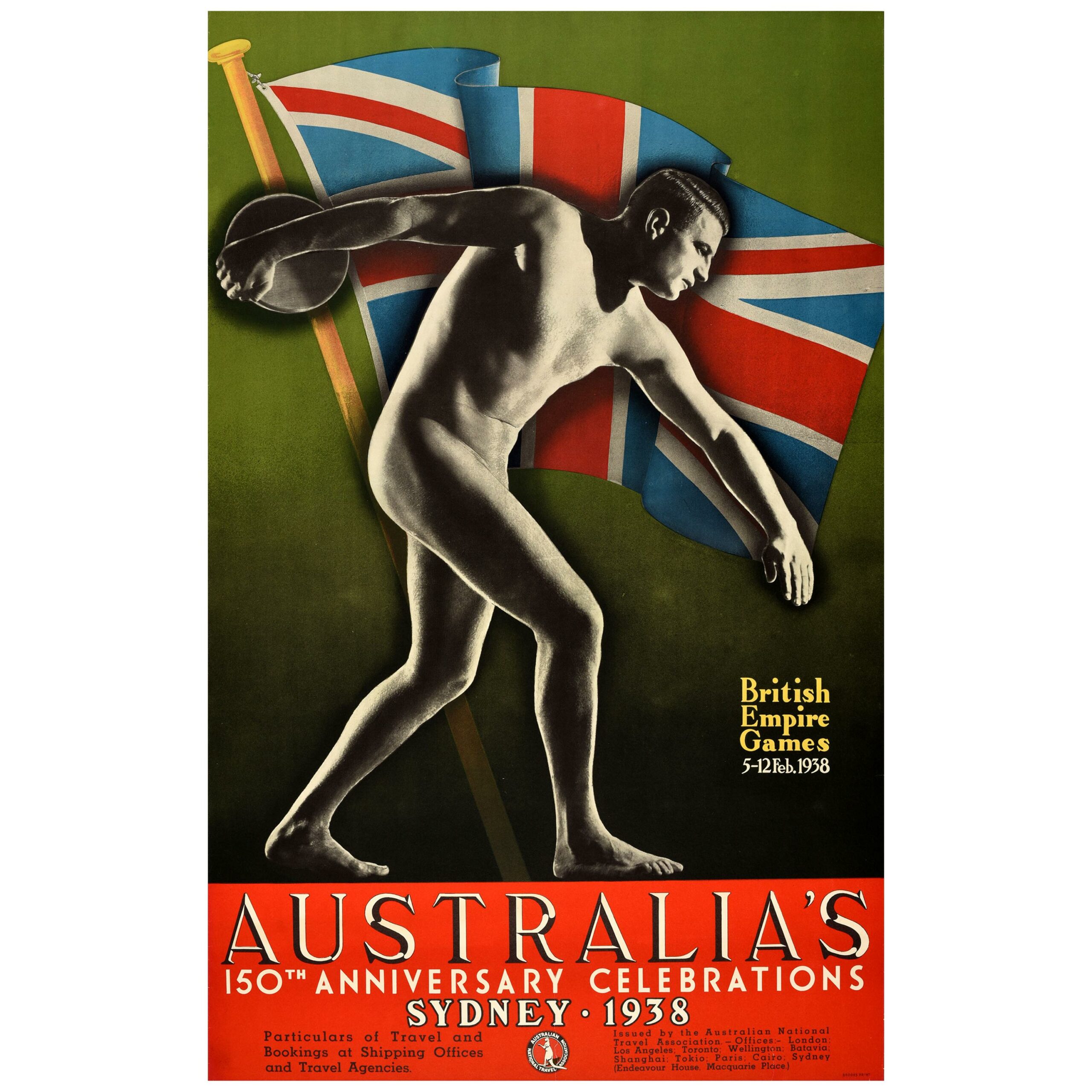 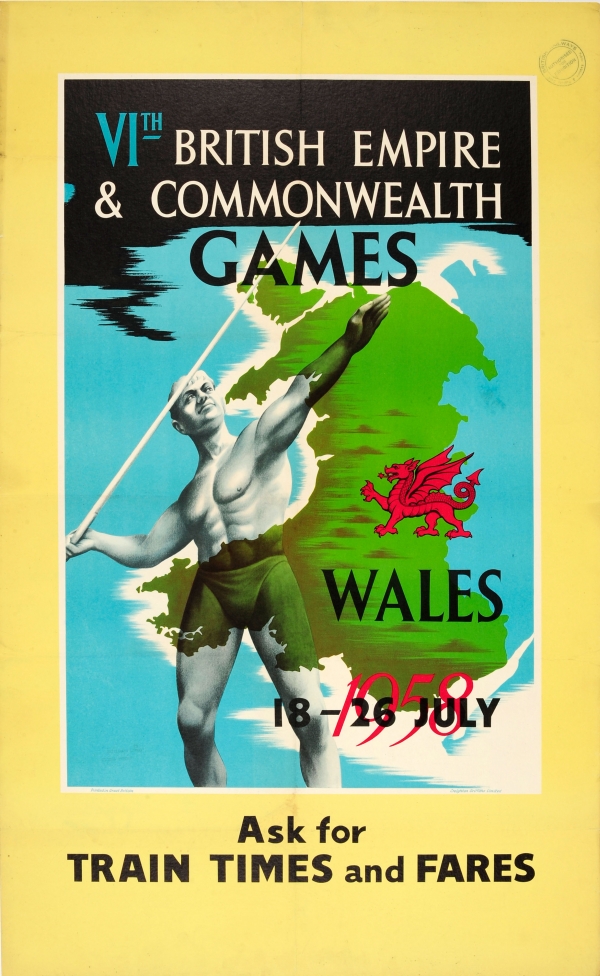 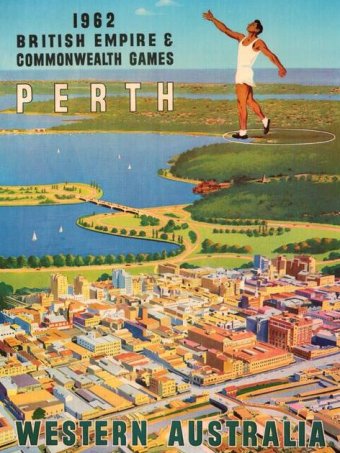 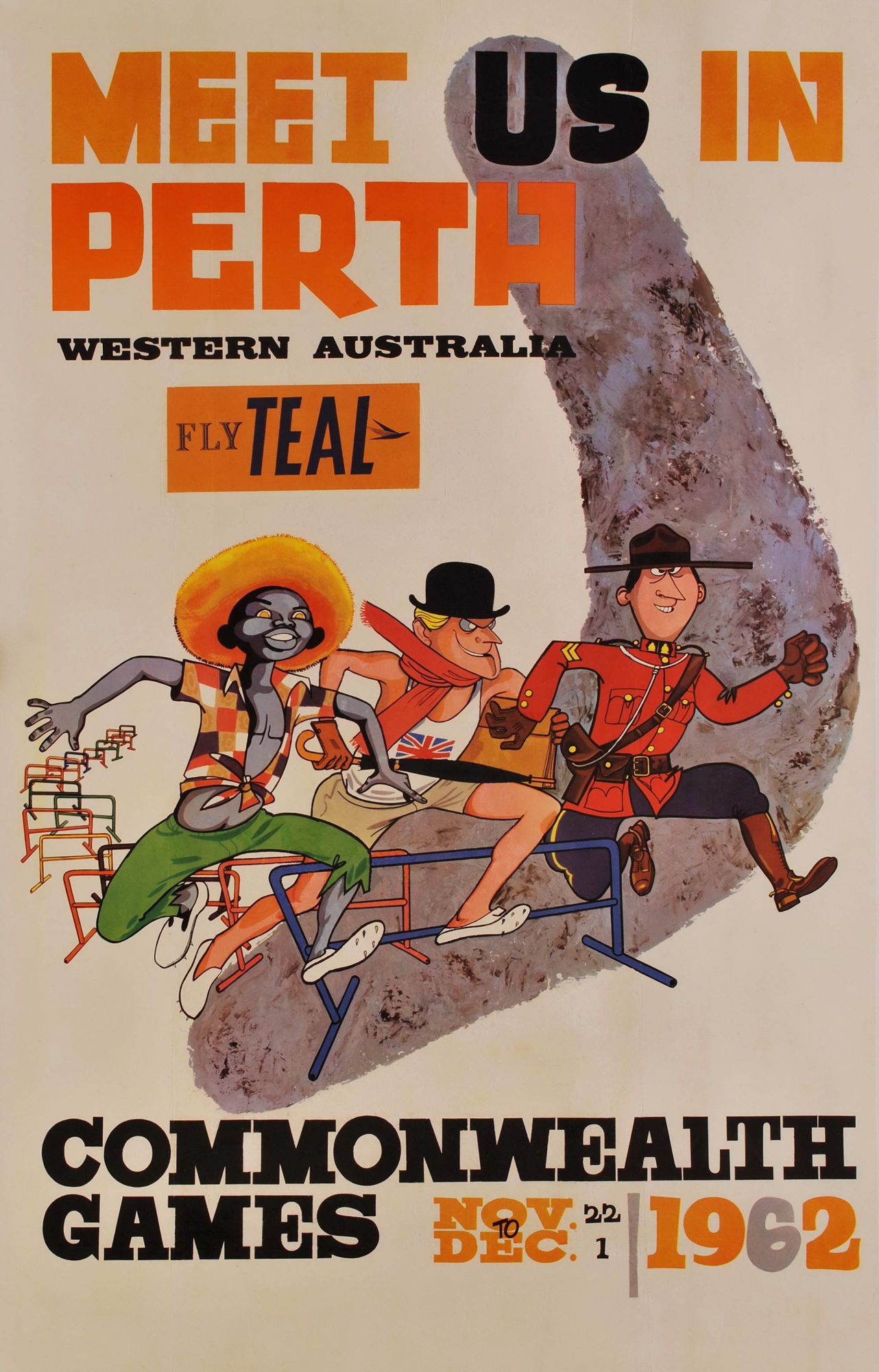 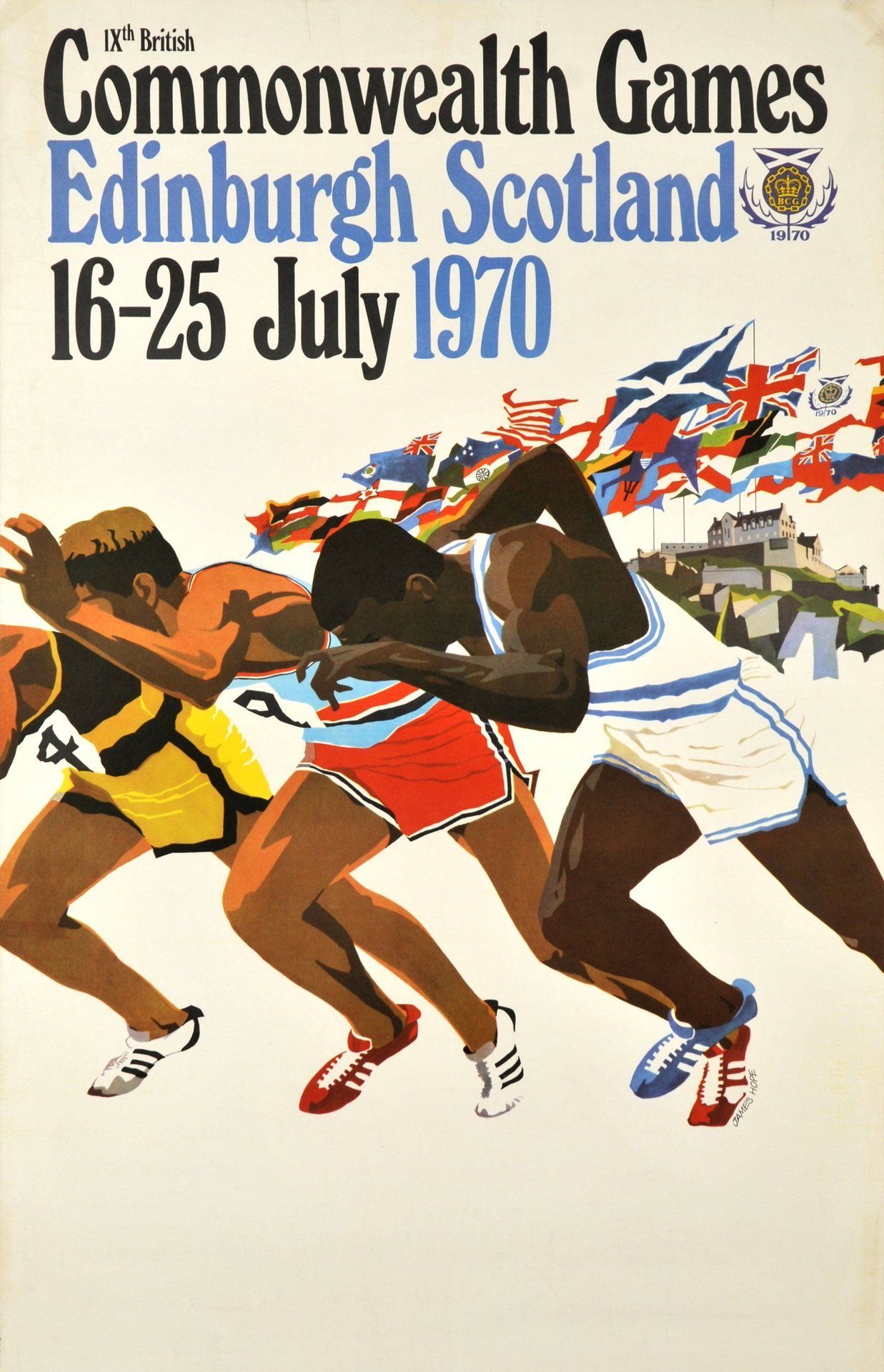 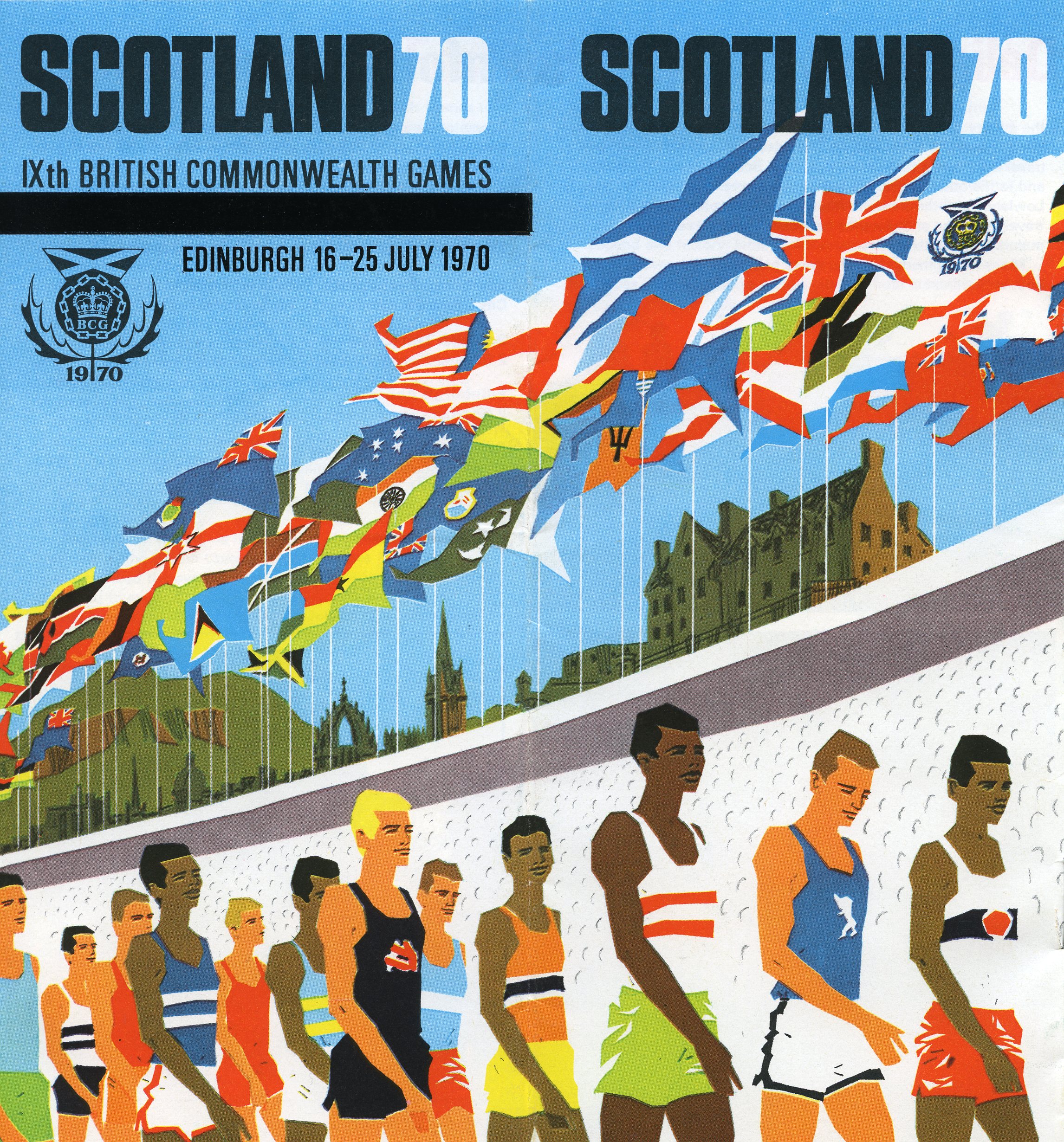 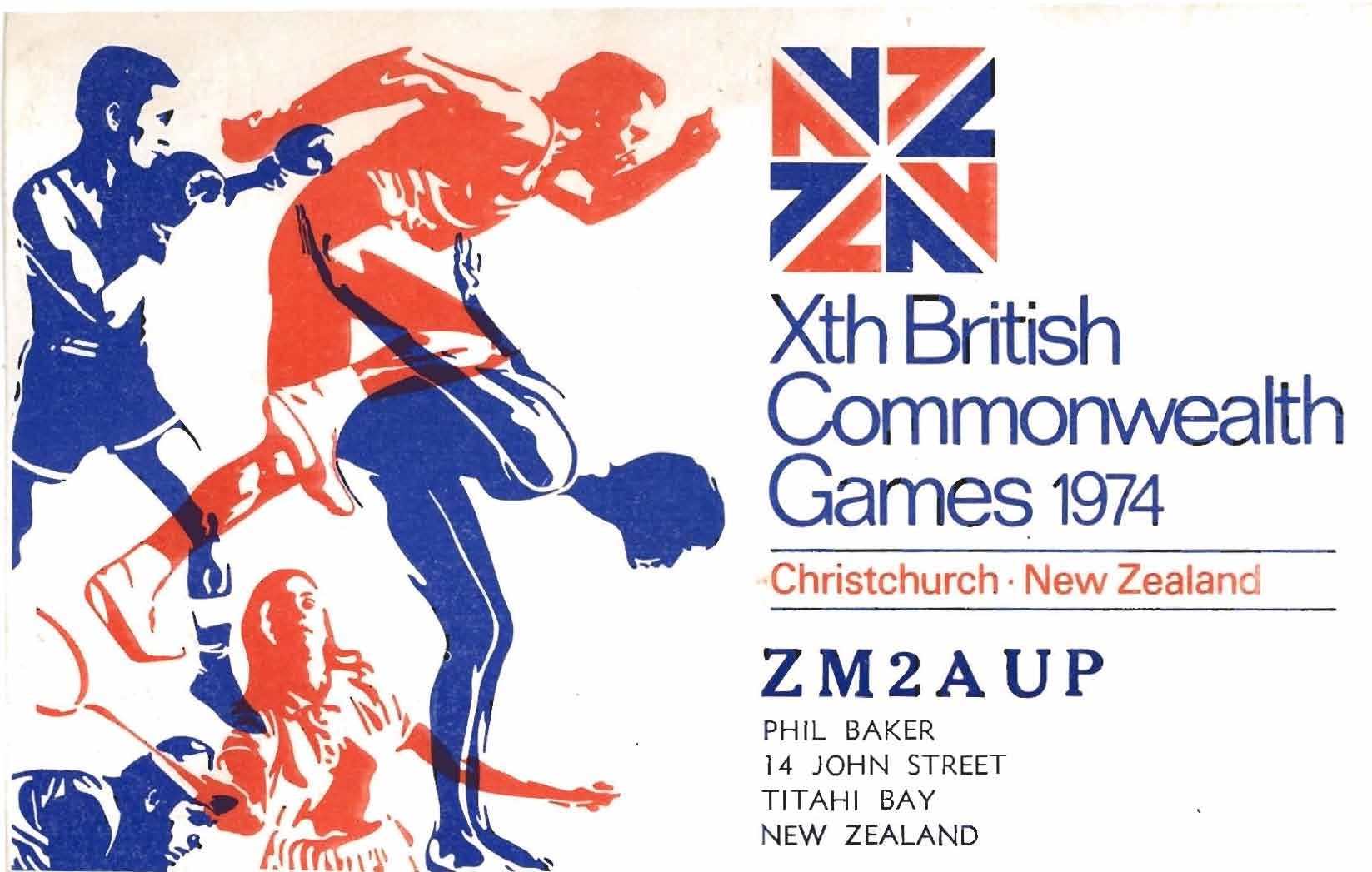 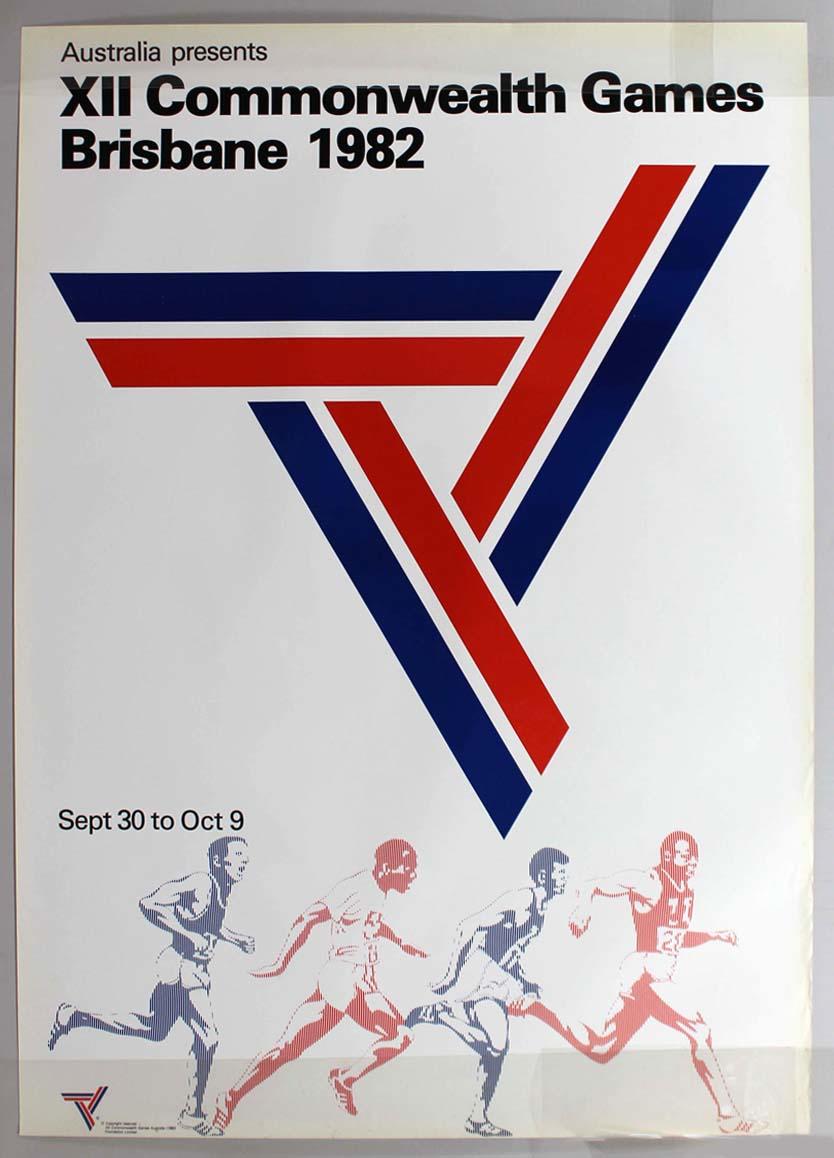 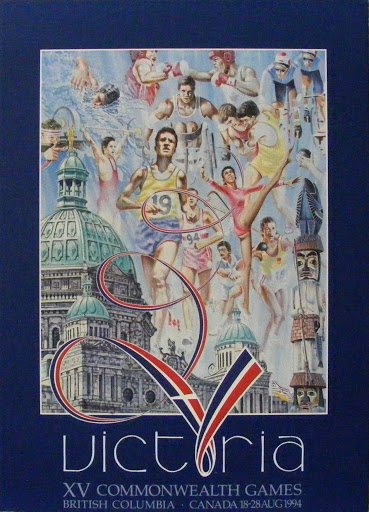 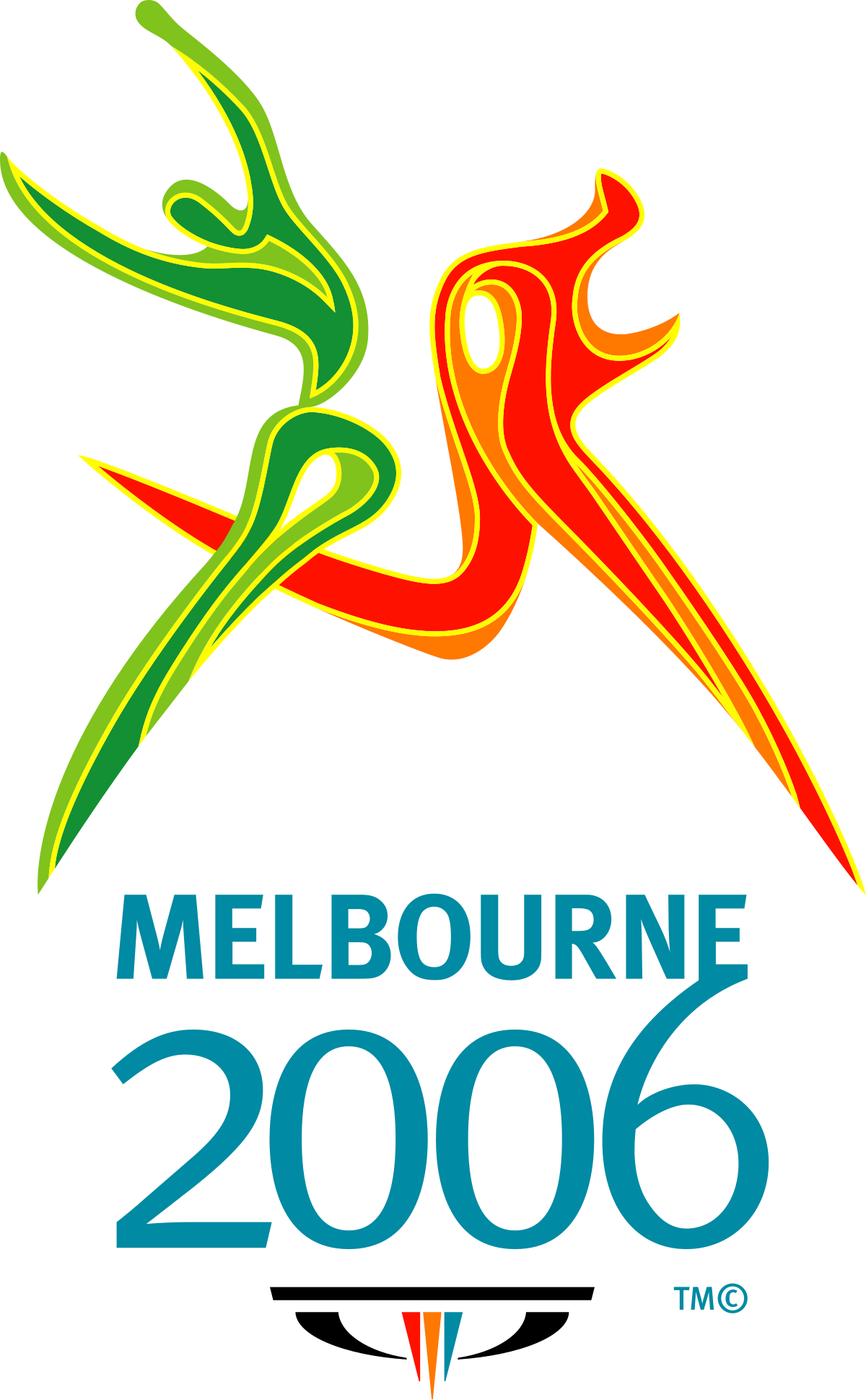 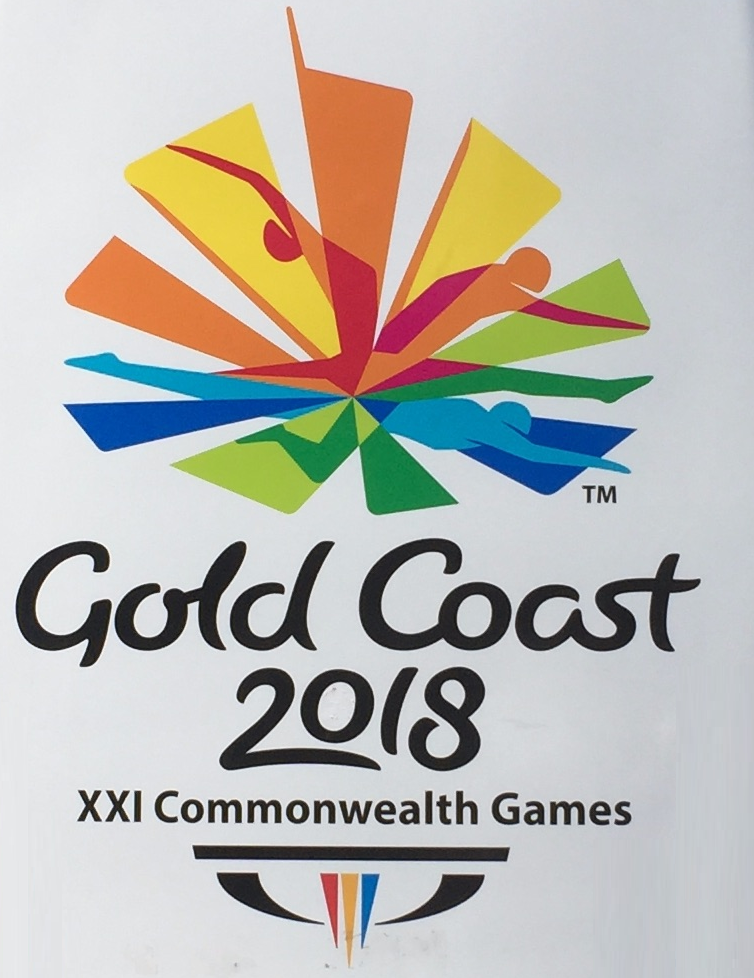 The Commonwealth: Why Does it Exist and Does it Help its Members?

The Commonwealth: Why Does it Exist and Does it Help its Members?