An Open Letter to the Commonwealth Games Organisation Committee 2022 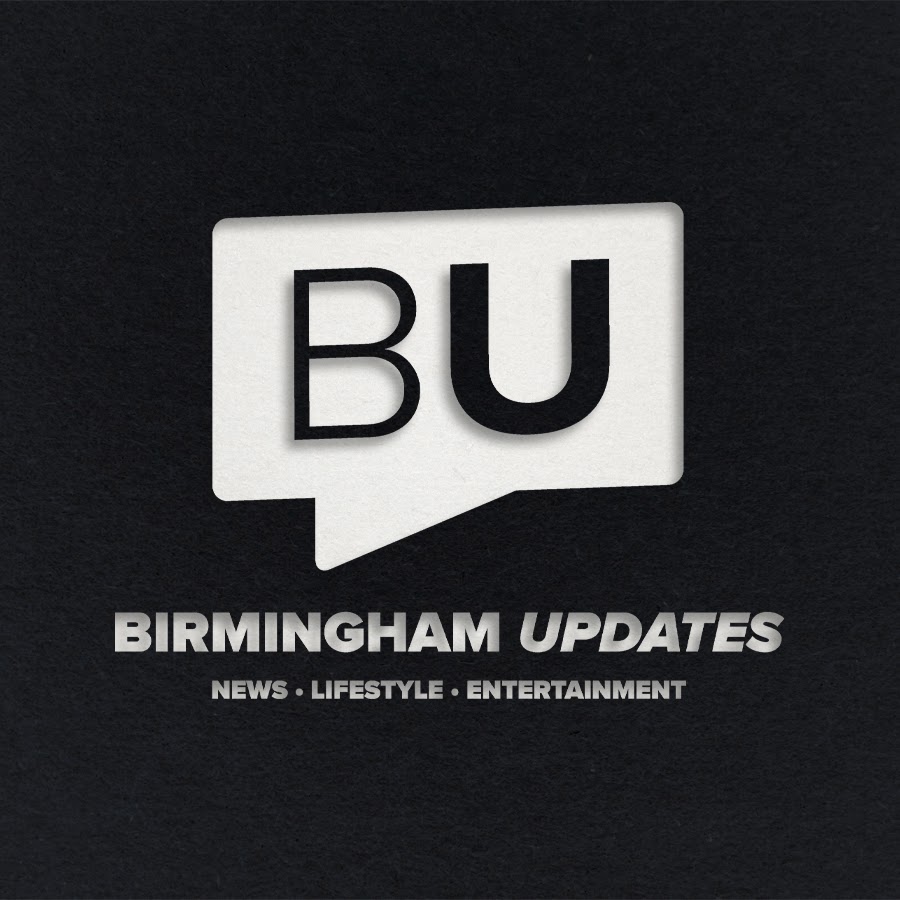 An Open Letter to the Commonwealth Games Organisation Committee 2022

Below follows an open letter from Business, Local Community and City leaders regarding to the Commonwealth Games Organising Committee 2022 regarding the issues of perceived institutionalised racism and representational parity.

We, the undersigned, are writing to express our disappointment at the insubstantial responses from the Commonwealth Games Organising Committee 2022 towards the issues of perceived institutionalised racism and representational parity. We are also offering our support and assistance in dealing with these issues, as they affect businesses, communities and athletes alike.

The 2022 Games are taking place in our name, and we all act as its ambassadors, both in person and online.

Following the statement released by BIRMINGHAM 2022 CEO Ian Reid, and co-signed by John Crabtree (Chair) dated 10 July 2020, it is clear that those driving the Games need urgent support to engage with communities and businesses; to make the Games truly inclusive and set a benchmark for future events.

The city-region’s diverse communities and businesses have contributed to the wealth, creativity and growth of the region for half a century. We feel this is the real legacy for the children of the Commonwealth; the legacy which won the Games for the region (being young, digital and diverse) is now being sidelined. The Games team must assess their involvement and complicity with systemic issues and privilege, and commit to transparency and action, with speed and a sense of civic mission.

Words count for little if they are not followed by actions, to which named officers are held accountable. We call on the accountable party to commit to a speedy practical process of change and intervention, beginning by publicly answering these questions:

1. What are your smart targets and KPIs around race, gender, disability and social inclusion representation within your workforce?

2. Where can the public see your targets audit your progress against collected data, and more importantly; identify who is accountable?

3. Considering the momentum of the BLACK LIVES MATTER movement, and reflection on public policy, opinion and justice here in the UK, which board members will stand down voluntarily, to make way for new voices from our Black & minority communities of Birmingham & beyond?

4. What percentage of jobs, contracts and procurement will go to our region’s Black, Asian and socially deprived communities, and how will you achieve this?

5. How will you go beyond “widely advertising” roles to representationally hiring staff, and what impact will this have on regional skills and employment?

6. How much money is going to be ring-fenced for any additional onboarding: e.g training, recruitment, and who will be responsible and accountable?

7. Internal review is not best practice. Will a credible, external and independent equalities review with a racial equality lens take place this year?

8. Will you confirm this review will be given authority to inform and reform recruitment, training and policymaking; prioritising inclusive leadership programmes to ensure this is never repeated in our city-region?

9. What actions will be taken to win back public confidence, and how can the city-region’s diverse communities be involved now and in the future?

10. How will a representational number of people with Commonwealth heritage from Birmingham be involved in this process, at a senior level?

Confirmed and signed up to the open letter:

Joel Blake – President of the Commonwealth Chamber of Commerce

Adam Yosef – Editor in chief, I am Birmingham journalist

Sam Porter – The Active Well Being Society Board

Debbie Kermode – CEO of the Mac

A History of the Commonwealth Games 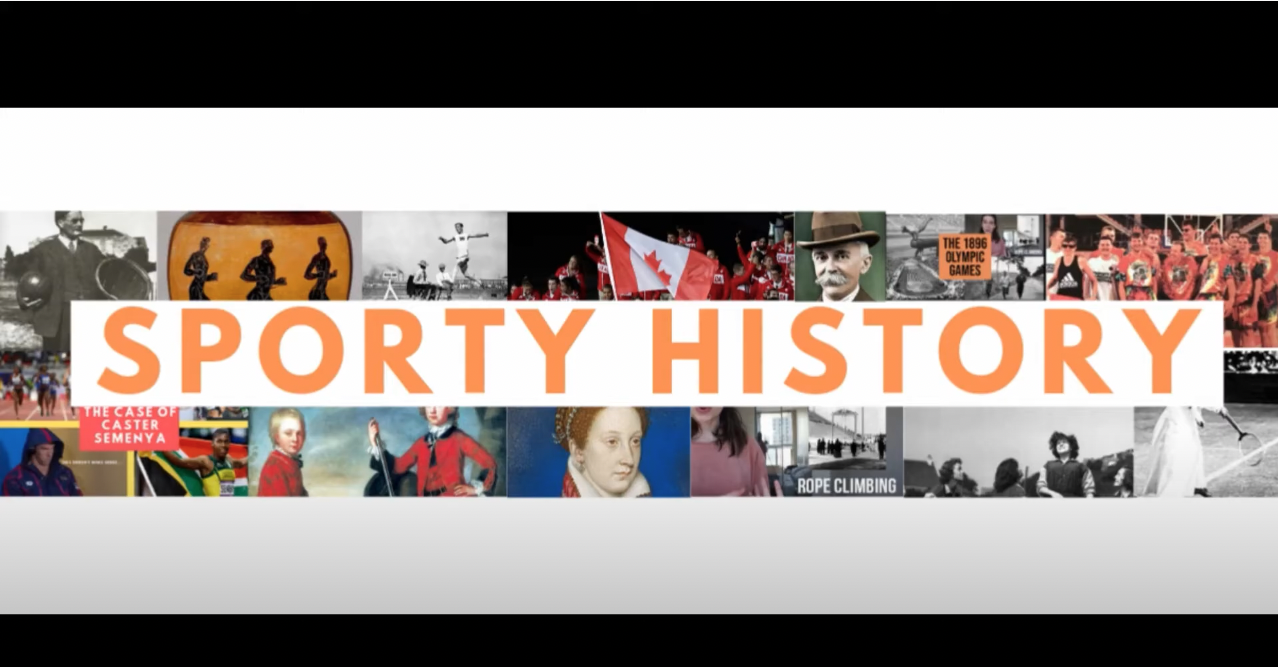 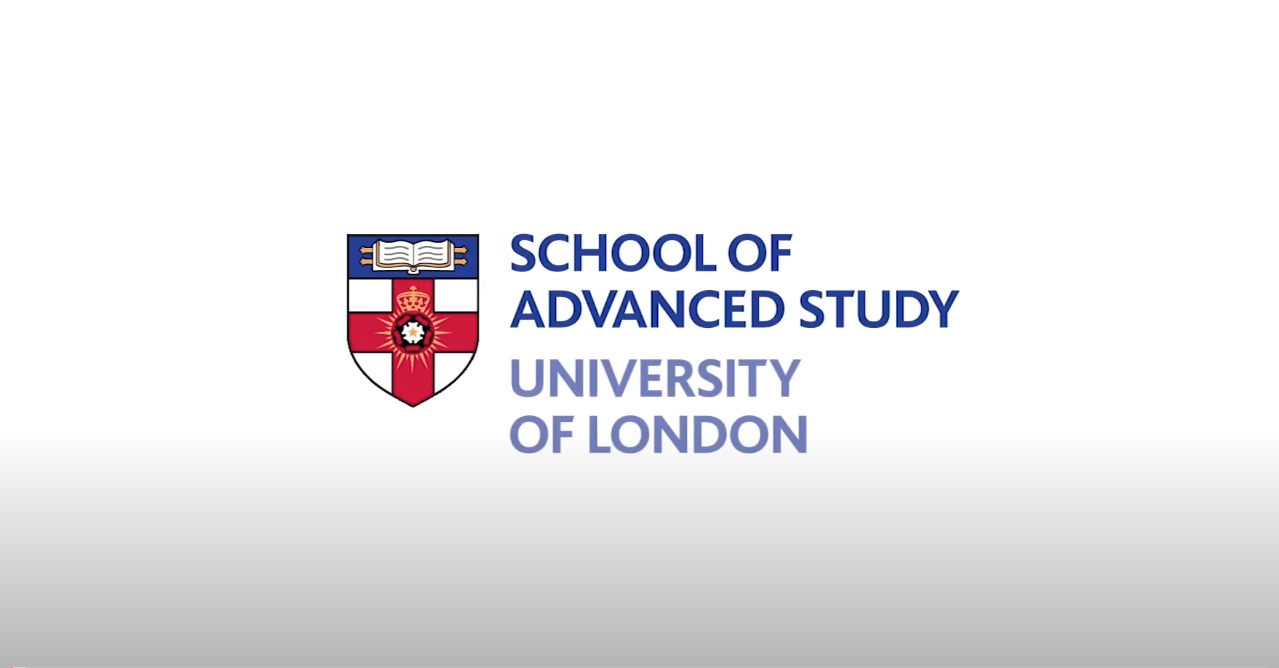