The project draws its title from Newton’s first law of motion:

‘A body remains at rest, or in motion at a constant speed in a straight line, unless acted upon by a force.’

This is often referred to as the Law of Inertia. The body in this case is the Commonwealth. What has changed since its conception in the last days of the British Empire? What has stayed the same? What forces have acted on it? What forces should still be brought to bear?

The film, titled The Same Track, uses archival footage of Commonwealth Games athletes, spectators, and administrators cut together with images of economic and promotional activity in various British colonies and Commonwealth states. The Same Track draws attention to the fact that the Games, including in its current iteration, is implicated in an ongoing political project centuries in the making. The film is here on this website site, and was screened on stadium live-site screens during the Commonwealth Games and in local screenings in Birmingham.

Lastly, The Name Game is a poster series intended to interrogate the meanings of the 2022 Commonwealth Games, and some of the discourse that surrounds the event. These thematically connected posters engage with the past, present and future respectively. These large format posters were displayed publicly at different billboard sites throughout Birmingham. 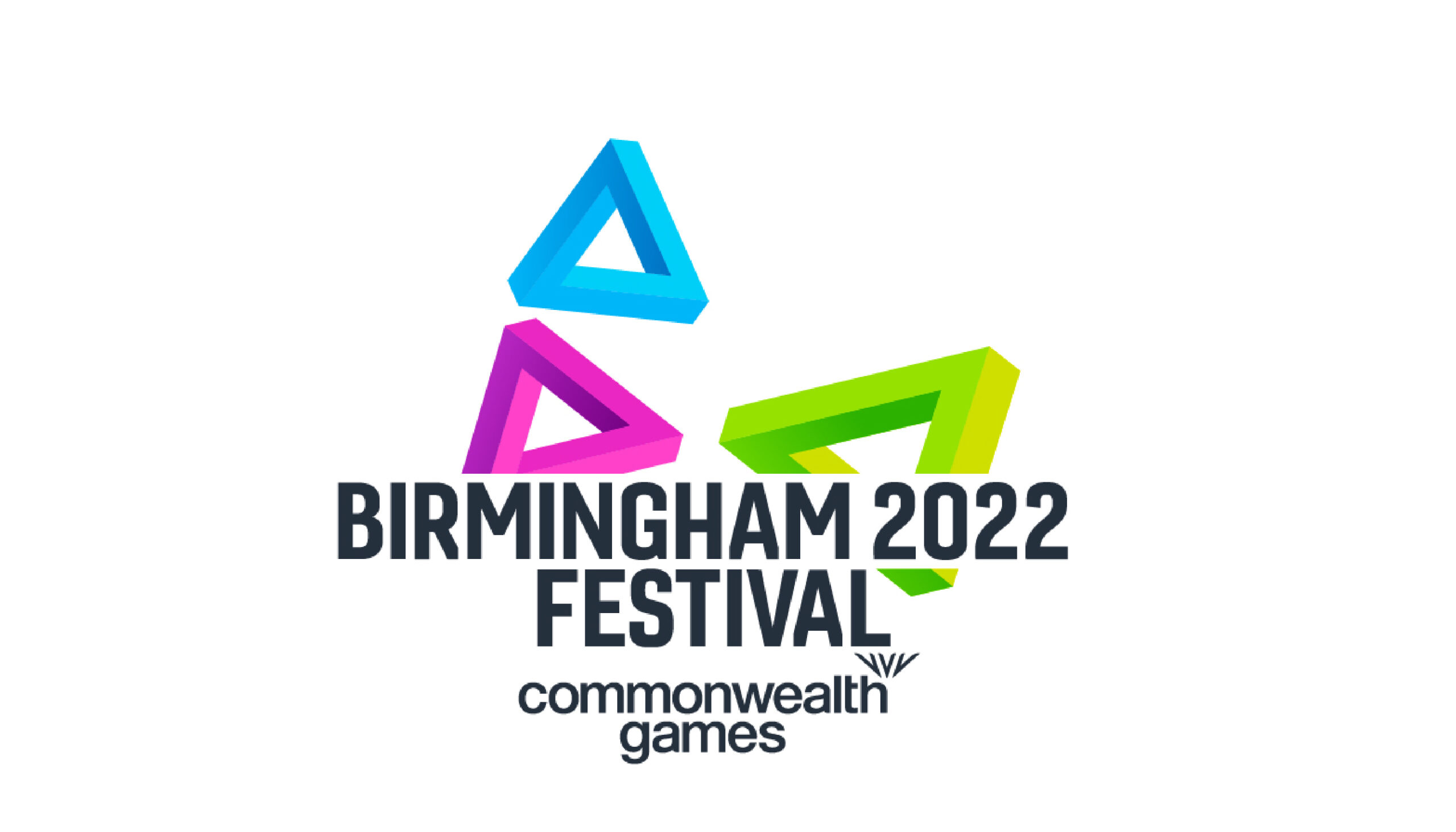 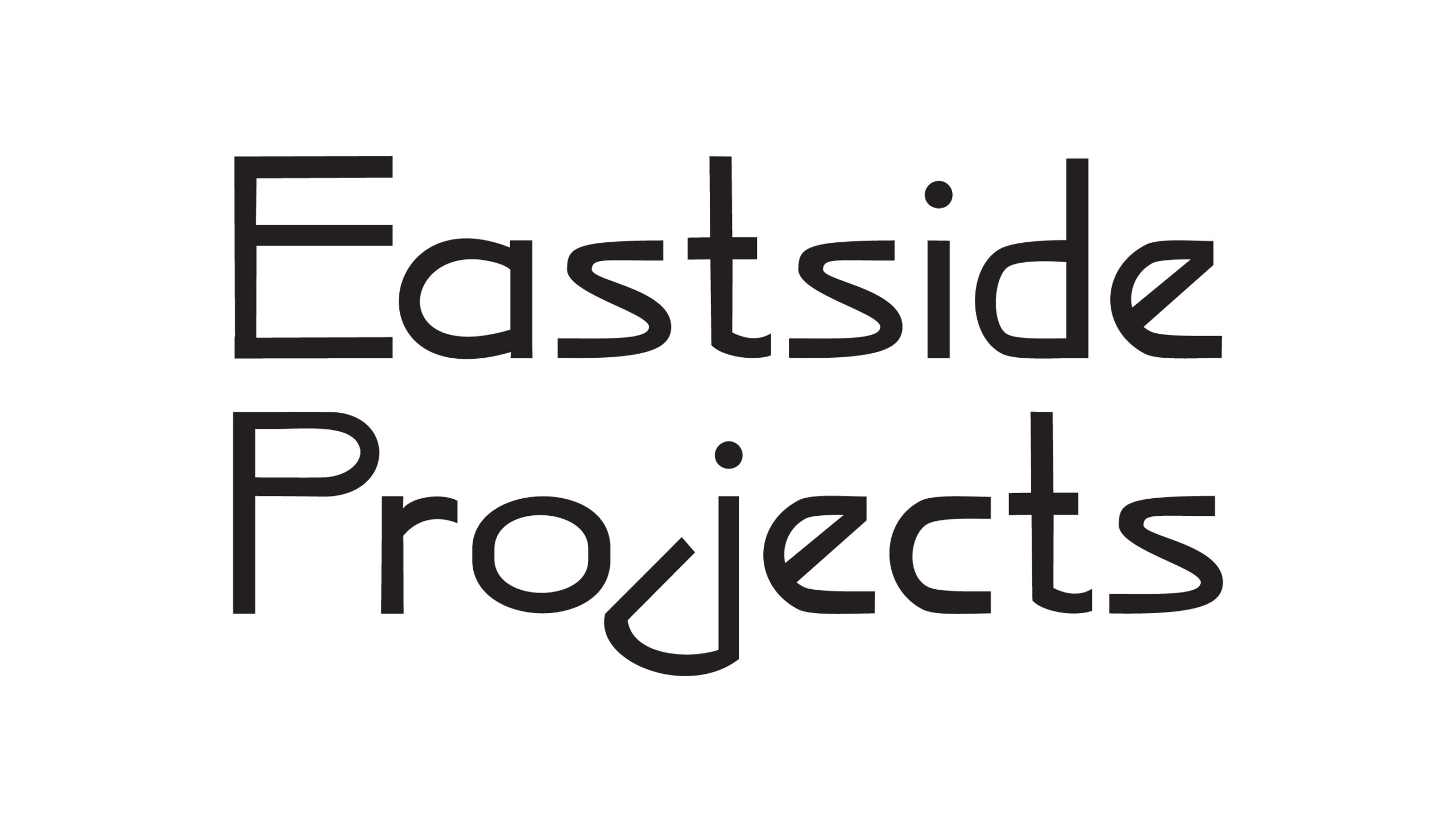 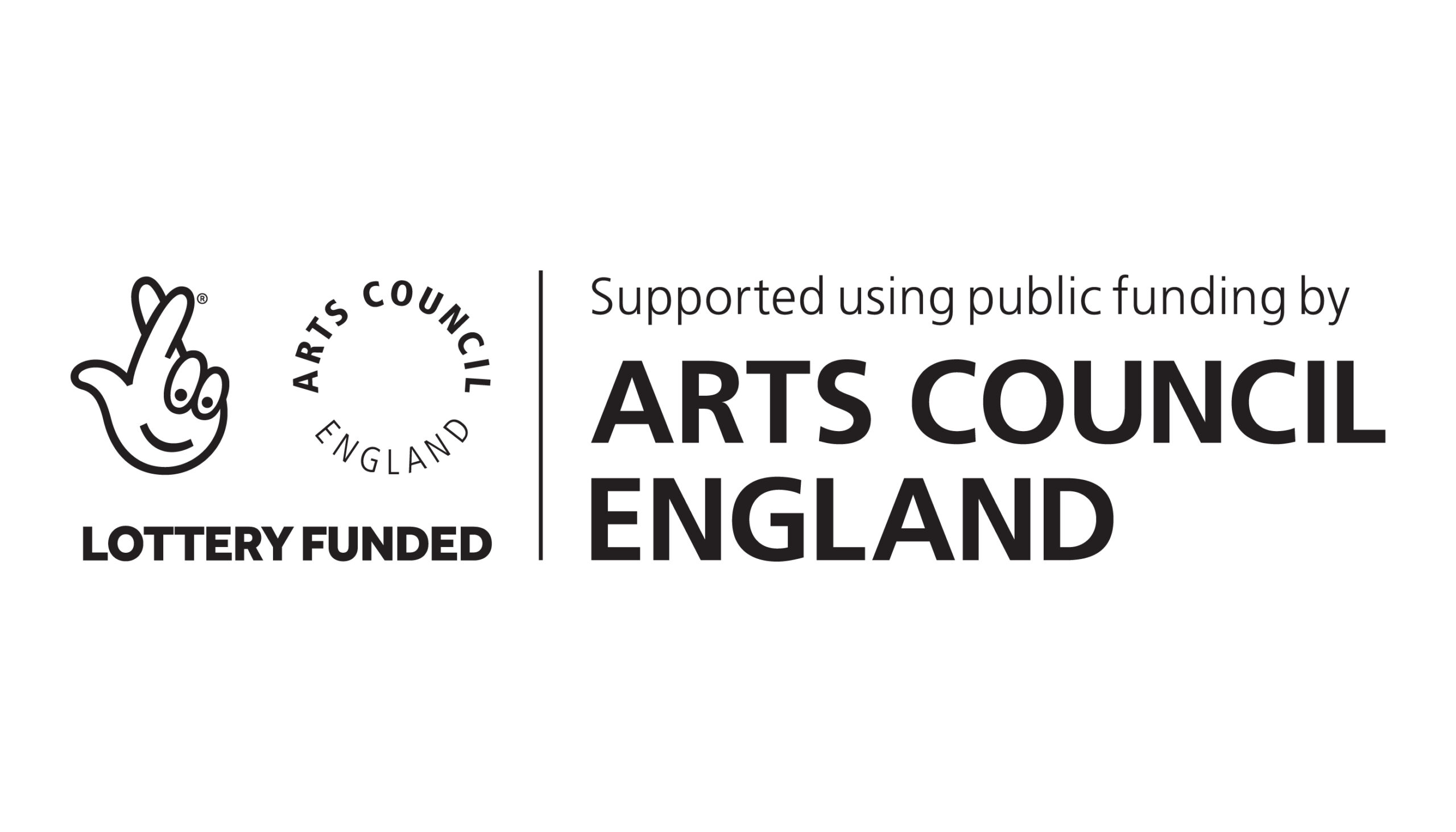 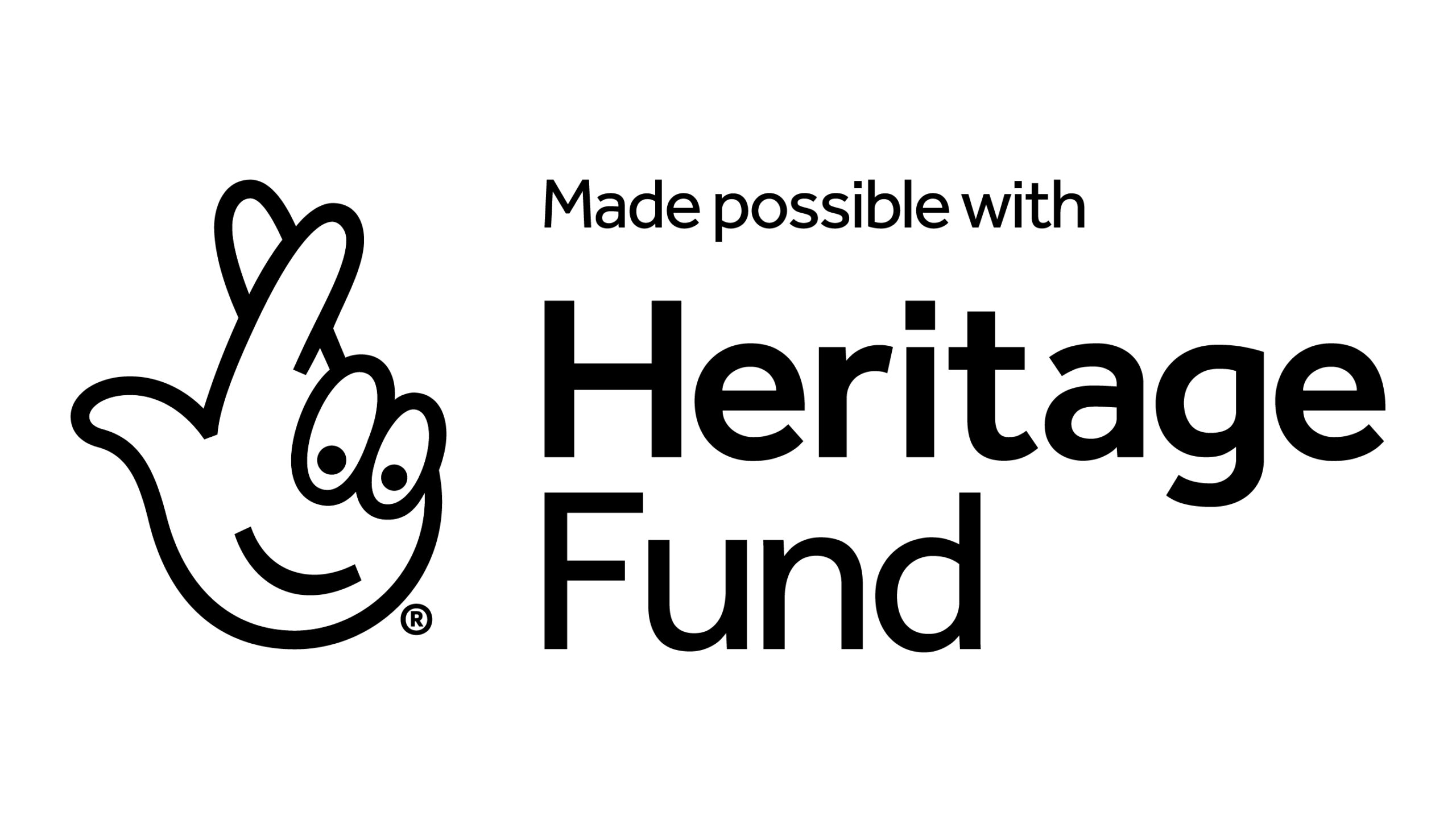